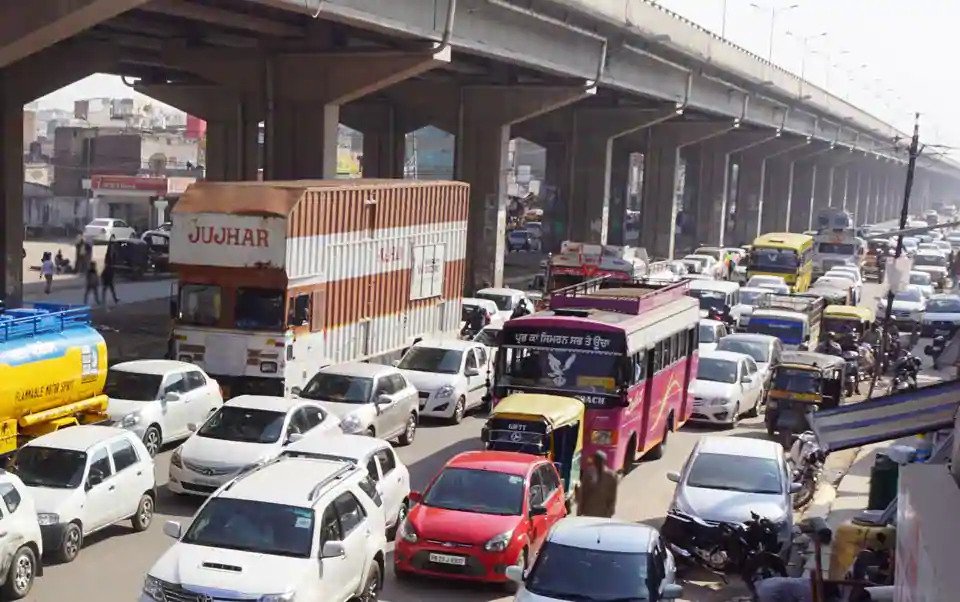 Confirming this, a senior National Highways Authority of India official has said the land had been transferred and work would start in a month

Delayed for nearly seven years, the Zirakpur ring road project is likely to take off soon as the Greater Mohali area Development Authority (GMADA) recently transferred around 100 acres of land it has acquired to the National Highways Authority of India (NHAI) to start construction.

The 200-foot-wide and six-laned road will decongest Zirakpur by providing an alternative route to Shimla-bound traffic from Ambala.

The NHAI will build the 8 km road from McDonald’s on the Ambala-Zirakpur highway, passing through Peer Muchalla, Sanoli, Gazipur, Nagla, all Mohali villages, to join the Sector 20/21 dividing road in Panchkula.

A senior NHAI official who spoke on condition of anonymity as he’s not authorised to speak to the media, said: “We held a meeting with senior GMADA officials and requested them to hand over the land (for the project).”

Confirming this, another senior official with the highways authority said the land had been transferred and work would start in a month.

“We are hopeful of completing the project soon,” he said

GMADA superintending engineer Davinder Singh, too, said, “We have handed over around 100 acres of land to NHAI and they will begin work soon.”

Work on the route, which started in 2013, came to a halt in February 2014 when some of the landowners went to court seeking higher compensation.

With its completion, Shimla-bound traffic can take this road, bypass the bottleneck at Zirakpur, and join the Shimla highway at the Panchkula end. Similarly, Ambala or Delhi bound traffic from Shimla can avoid Zirakpur.

The road will also open an alternative route from Panchkula to the Chandigarh International Airport in Mohali, but it will be much longer than the existing route via Industrial Area and the Zirakpur-Chandigarh road through Aerocity and IT City in Mohali. However, Chandigarh traffic will then be given a miss.

The project will also help prevent around 1.5 lakh vehicles from Punjab and Haryana from entering Chandigarh daily, something that has also been proposed in the city’s Master Plan for better traffic management.

The road project had been approved in 2017 by the then Union home minister Rajnath Singh during a meeting of the Northern Zonal Council in Chandigarh in August. The project holds more significance in the wake of Rajnath Singh putting the brakes on the much touted Metro project for Chandigarh in July 2017, and asking the UT administration to look for alternative models of transport, as a metro was not viable in Chandigarh.

According to the proposal, the road will be connected to the Shimla-Kalka highway, Pinjore, Baddi, Yamanunagar and Majri Chowk in Panchkula.

According to the Master Plan committee, traffic between Mullanpur and Panchkula, and that from Kansal, Zirakpur and Panchkula not headed for Chandigarh could be diverted and significantly reduce congestion on the arterial roads in the city’s Madhya Marg and Dakshin Marg.