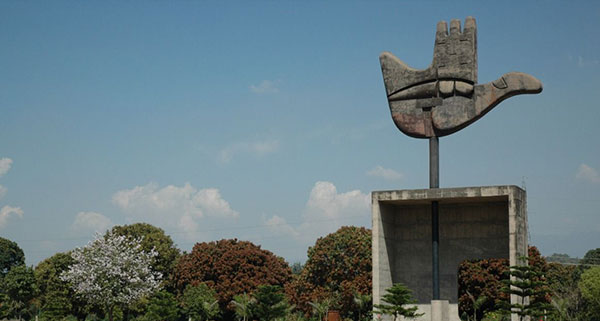 Stating that the economic scenario hasn’t changed since the 2019 auction, CEO said the cut was suggested by the CHB committee on reserve price

A 10% price cut is on the cards for Chandigarh Housing Board (CHB) properties slated to be auctioned in February.

CHB plans to auction residential and commercial properties, both leasehold and freehold, at 10% lower reserve prices than that in its last auction in December 2019.

Confirming the development, Yashpal Garg, chief executive officer (CEO), CHB, said: “The reserve price has been decreased keeping in mind the current real estate market and as the response to the 2019 auction was not on expected lines.”

Stating that the economic scenario hasn’t changed since the 2019 auction, Garg said the cut was suggested by the CHB committee on reserve price. “The final decision on the reduction will be taken by the UT adviser, who is also the CHB chairman,” he said.

All these are leftover properties, which either couldn’t get buyers in the previous auctions and schemes or have been resumed on account of non-payment of dues.

“The condition of such properties, which have remained vacant for a long time, is deteriorating. CHB is losing revenue simultaneously, and has to also spend considerable sums of money on their maintenance,” said a CHB official, wishing to remain anonymous.

Encroachment is also a concern, because of which CHB has formed a team dedicated to periodically checking all vacant properties, said the official.

CHB’s last auction in December 2019 turned out to be a damp squib due to lack of buyer response to its 212 properties, the blame for which was pinned on high reserve prices.

The offerings included 64 residential units, of which nine were on leasehold and 55 on freehold. Most of these were located in Sector 63.

All the 48 commercial properties offered were on leasehold. Their price ranged from ₹50 lakh to ₹2 crore.

“Leasehold properties generally don’t attract buyers. This year, too, CHB doesn’t expect a great response to these. Even in the UT estate office auction in 2019, no commercial property could be sold, while all residential properties (which were on freehold) were auctioned at much higher bids than reserve prices,” the official said.